Doing just that has been Patterson’s passion for the past two decades while working for the University of North Carolina System. Seeking to expand that work, she started Connect@ in 2021 “to raise people’s awareness and empathy toward other people and cultures that differ from their own.”

Patterson, who was born in Mexico, manages the company’s overall operations. Using skills gained through the Master of Public Administration program, she helps individuals and businesses gain cultural proficiency when engaging, recruiting, retaining and serving people from Latin American countries.

Her vision is for North Carolina to be the model of cultural integration.

With offices in Raleigh and Mexico, Patterson says Connect@ is “a bridge-builder” between Mexican and other cultures. It specializes in assisting organizations in the public safety, education, health and private sectors.

The company’s efforts aim to build connections with a growing population in North Carolina. Census figures show that the state’s Hispanic population grew from 800,000 in 2010 to more than one million in 2020.

Patterson’s sister, Gabriela Villicaña, who lives in Mexico, runs the company’s office there. Their partnership offers a bilingual, bicultural approach, which the sisters call the 50/50 culture rule.

”It’s a well-balanced give-and-take that models the cross-cultural understanding and sharing that Connect@ embodies and endeavors to teach,” notes Patterson.

While there have been hurdles to overcome, Patterson says the rewards of her work outweigh the challenges. She says her favorite part of the job is, “to witness the change in people’s perspective and heart once they understand and put themselves in other people’s shoes because it activates action for positive change.”

As proof, she points to the company’s inaugural law enforcement program. “It brought internal policy changes in the department and external actions in the city and provided the foundation for bilateral international working relationships with the Mexican state police in Guanajuato, Mexico,” she explains.

Patterson hopes to bring her cultural bridge-building talent to her alma mater, which she says inspired her to start her company. Budgeting, strategic planning, researching, public speaking, communication, fundraising, policy-making and leadership are skills she learned at NC State and still uses today.

She is collaborating with NC State professor James Brunet on a project using virtual reality to improve police interactions with the Latino community. Brunet is also the director of the Public Safety Leadership Initiative in the School of Public and International Affairs.

What does Patterson value most about her days at NC State? “I learned self-confidence and realized that I was capable of achieving goals I once thought unattainable,” says Patterson, among the first Mexican women to graduate from the MPA program.

“Never give up,” is her advice to people entering the program. “They will be rewarded in many fulfilling ways they never expected,” adds Patterson, a mother of three while an MPA student.

Looking ahead, Patterson says she will continue to work through Connect@ to turn her vision of North Carolina as a model of cultural integration into a reality. 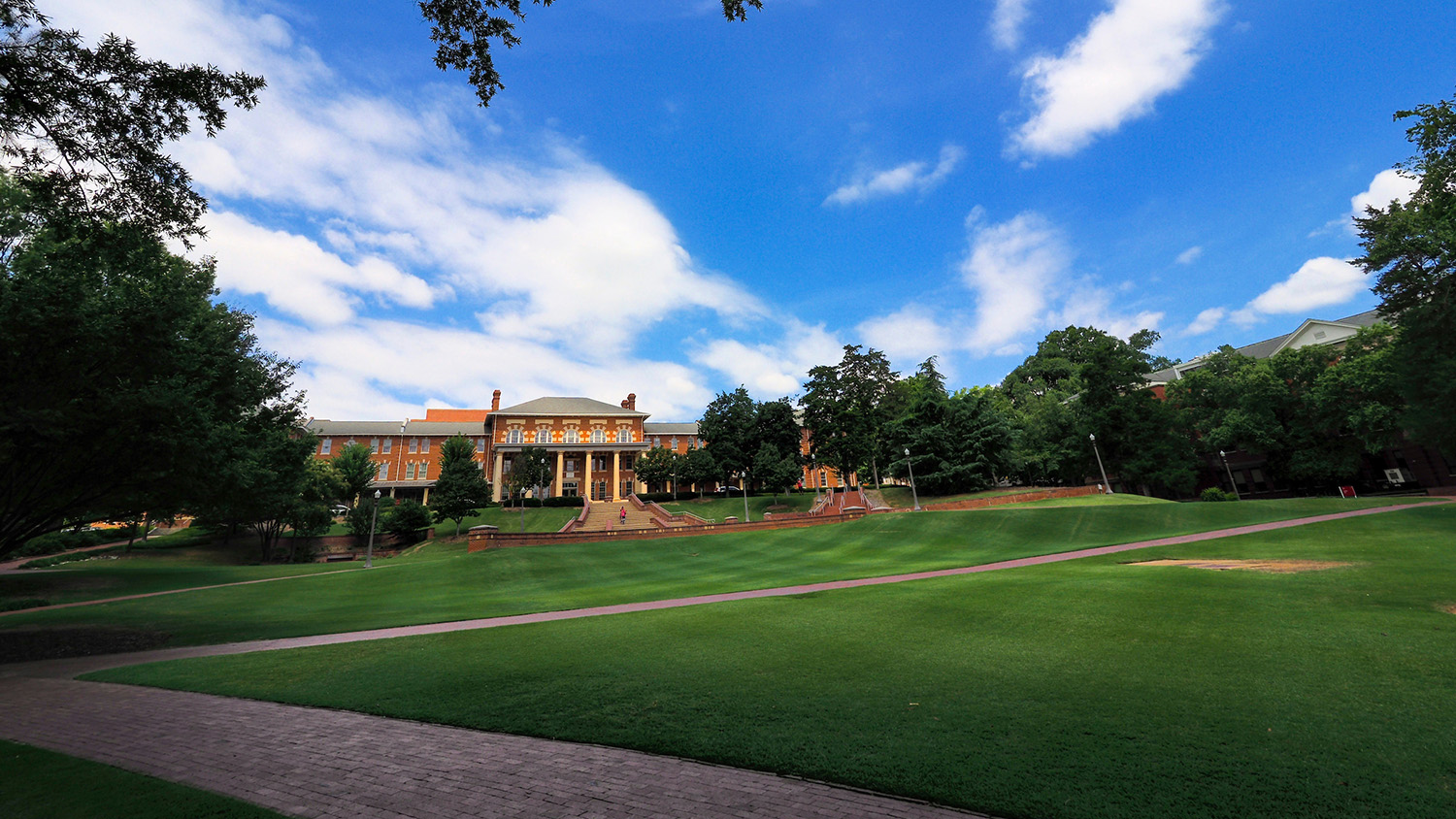 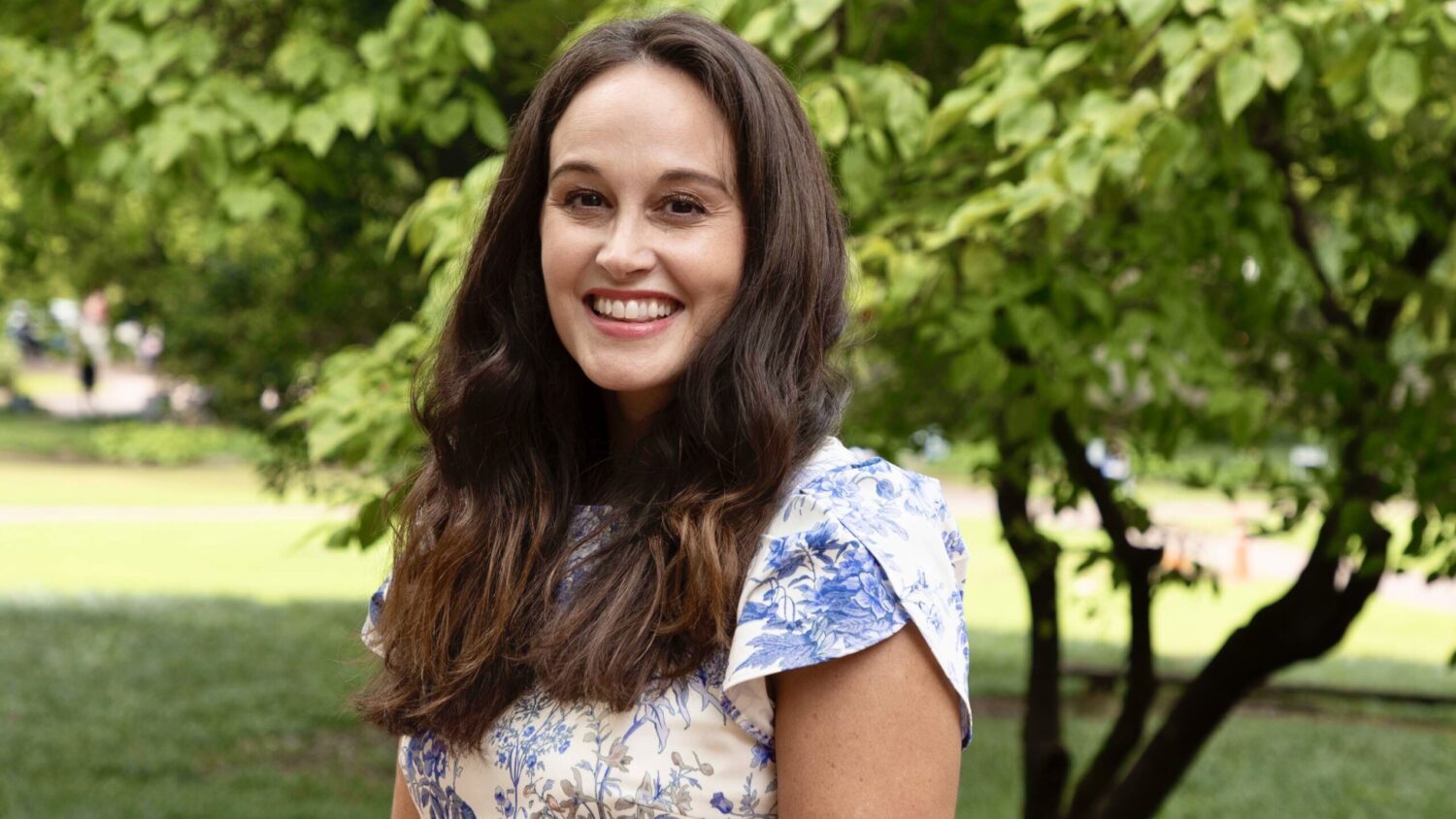 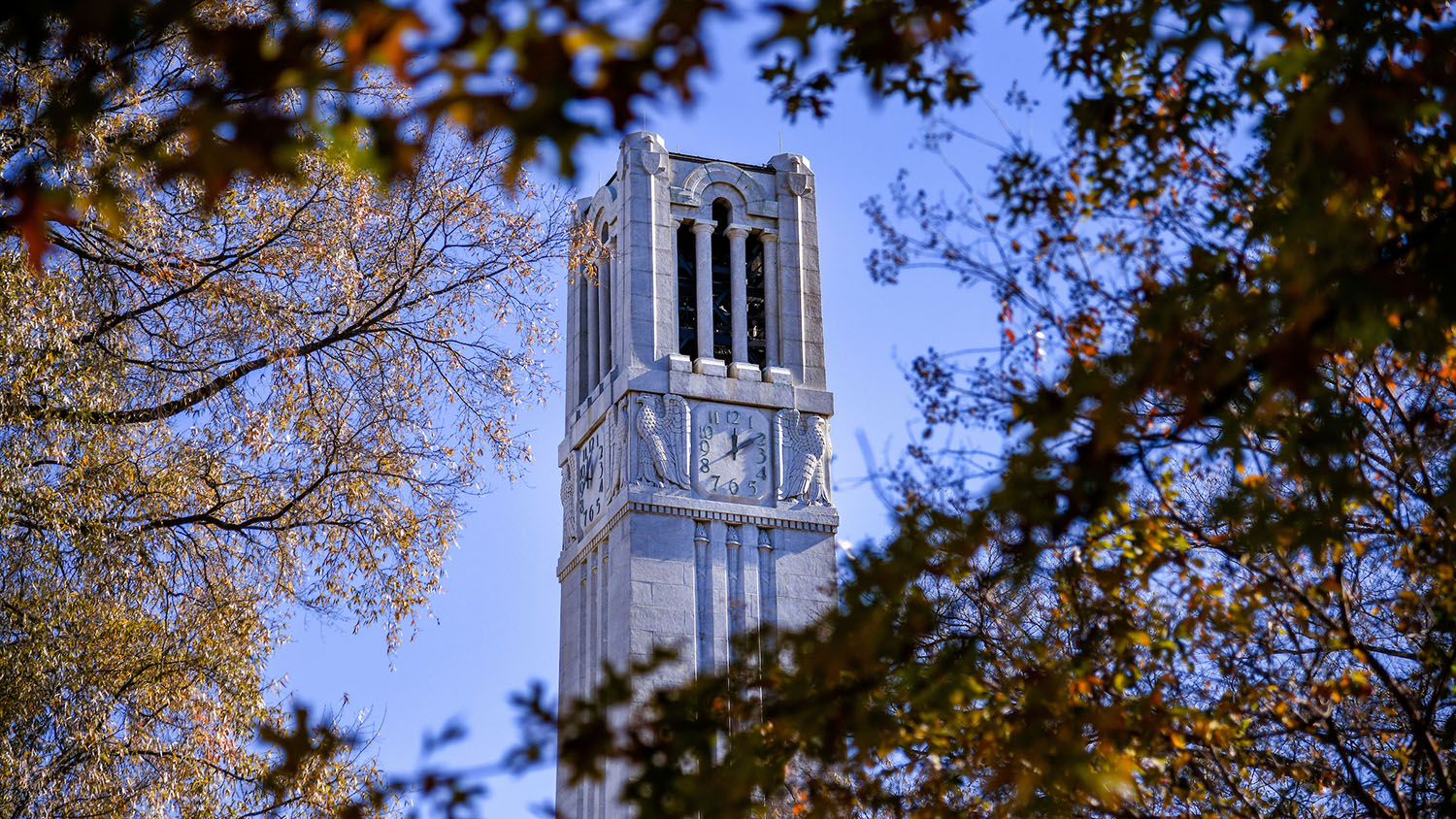